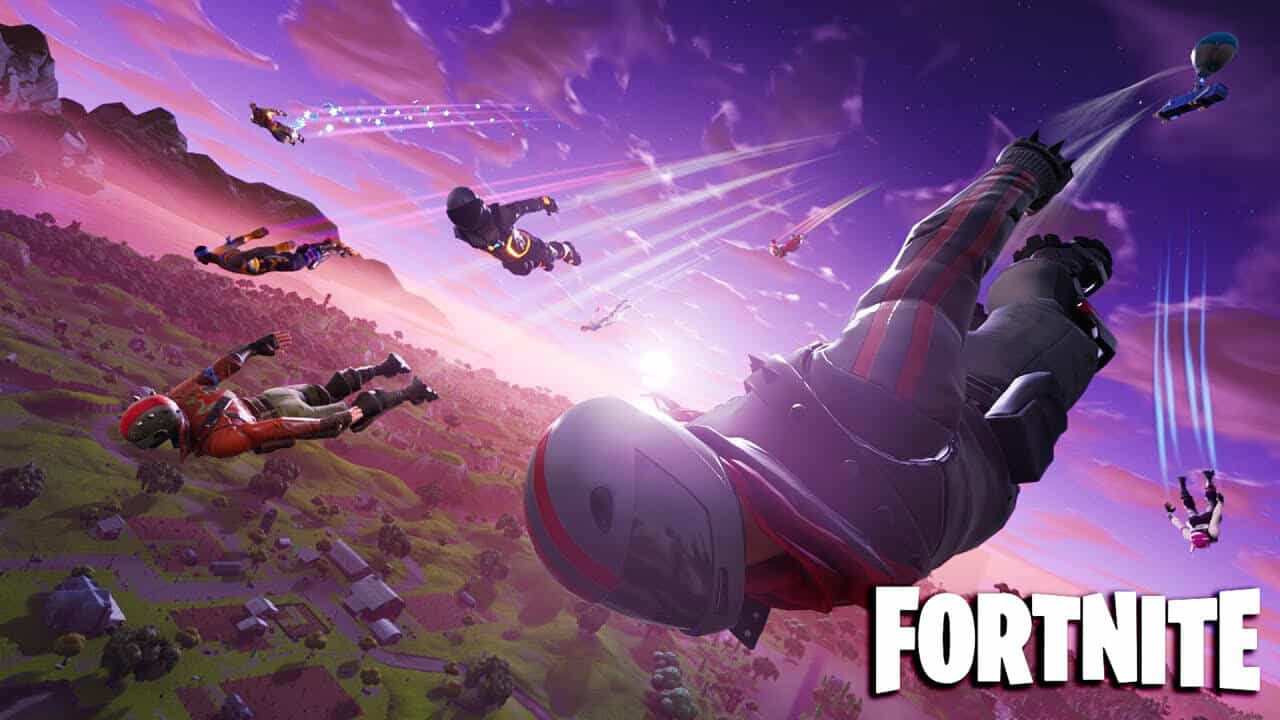 There have been many video games that have garnered worldwide attention over the years. Some have stayed a little bit longer in the limelight than others. For this year, as well as a little of last year, the limelight goes to Fortnite Battle Royale. Even if you’re a casual gamer, it’s impossible if you’ve never heard of this before. It’s what everyone is talking about.

And if you’re not playing it yet, you’re missing out. Just ask the 125 million players already playing it. The number, provided by developer Epic Games, was a steep hike from the 40 million users reported in March. That’s how popular it is.

The popularity of this battle royale-style game could be attributed to its being a free-to-play and cross-platform, as well as its accessibility to casual players. Though limited, its cross-platform feature means players using different platforms can play a game with each other. You can use a PC and still play with others using a console.

And because it is accessible to casual players, you don’t need to be too invested in the game before you can be any good at it. You would need some tips, though, but those can easily be learned.